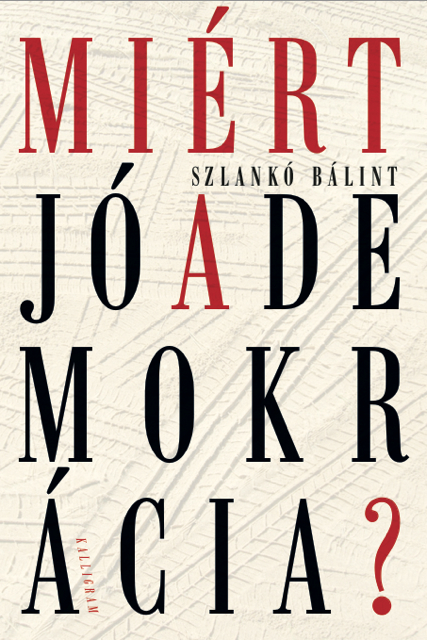 A faint glimmer from Afghanistan’s most troubled province

CAPTAIN Jason Brezler of the US Marine Corps had never imagined he might spend his tour of duty chasing truant children to school. At least not in Now Zad, one of Afghanistan’s most infamous battle zones, a place destroyed so conclusively by years of fighting between British forces and Taliban insurgents that its centre is now little more than a pile of rubble. Yet here he is, shouting gamely after the little devils while walking through the bazaar, unescorted but for a single marine and one Afghan policeman. He stops to chat with shopkeepers who have just started returning to a market that had stood empty for years. It was recently secured by the marines. 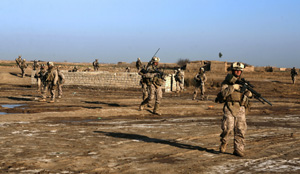 "I have to thank the Americans more than my own father," says a beaming Muhammad Yunus, the very first man to have returned to Now Zad. He is working as a day labourer, paid by the marines, clearing away rubble alongside 500 other men. Even the video rental store has reopened, albeit with only one movie. The pharmacy seems to be well stocked; it even carries Viagra.

An important shift may be under way in Helmand, Afghanistan’s most troubled province. An influx of thousands of American troops last year has helped push the Taliban out of much of the Helmand river valley. Higher troop levels mean that hard-won battles are no longer followed by retreat behind safe lines but instead by stepped-up patrols everywhere. Previously hostile areas, such as Garmser in the south, Nawa in the middle and Now Zad in the north are now controlled by American and Afghan national forces. Any day a new offensive is expected to be launched into Marja, the last big population centre to remain under Taliban control. General Stanley McChrystal, the coalition commander in Afghanistan, said recently that he thinks the situation is no longer deteriorating.

An important measure of success in the recently cleared areas is the willingness of their residents to co-operate in the face of Taliban intimidation. With coalition forces increasingly out and about, it seems that many locals are no longer afraid to be seen as supporting the government. Now Zad’s citizens are returning, despite a prohibition by the Taliban. In Garmser most roadside bombs are now found by the marines—acting on local tip-offs—before they can do their damage. This is all the more remarkable in a place without a mobile phone network: Afghan informants have to report in person.

None of this means the war is being won. There may be less fighting, but the Taliban have not disappeared: they simply plant roadside bombs instead of setting ambushes. Coalition casualties were actually higher in January than a year before, though this is partly a function of the increased troop numbers (soon to rise to nearly 30,000 in Helmand). Open fighting may well resume in the spring as blooming poppy fields offer better cover to the militants. Garmser suffered bloody riots in January after allegations that American troops had desecrated the Koran. The marines say that was only a rumour, provocation spread by an increasingly desperate enemy. In any case, distrust of the foreigners still runs high.

More importantly, it is unclear whether there are sustainable structures in place to keep the militancy tamped down. On the one hand, USAID is promoting agricultural projects in Nawa that might wean farmers off poppy growing. Falling opium prices, due to a glut on the market, mean that wheat is now a viable alternative. Schools and a clinic have been built in Garmser, and two miles of road have been paved. But such development seems sporadic, ad hoc and very much foreign-run. Captain Brezler is forced to use his own discretionary funds to pay local labourers. He reckons about a tenth of his workers are former Taliban fighters who have found other sources of income as the tide of war has turned. No one seems to know who will pick up the tab after the marines have gone.

And while the marines speak highly of the local governments, both in Now Zad and Garmser, the locals seem less sure. There have been reports of police stealing money from labourers in Now Zad and beating those who complained. The Afghan security forces are weak and under-equipped—and yet necessary to securing recently cleared areas, even with the upgraded Western presence. These are the very conditions that have fed the insurgency and kept it growing. Neyad Muhammad, an elder of Now Zad, does not sound hopeful. "When the Americans leave, so will I," he says.